Today is our 29th wedding anniversary and instead of celebrating the day, we are traveling to Sahlgrenska University Hospital for registration before my planned operation. According to the notification this could take 6 hours. I don’t know what I have to do in 6 hours. We’ll see. I feel so tense and nervous.

I and my hubby were picked up by a taxi at 4:52 AM. Reached Skaraborgs Hospital at 5:30 and further with the Ronden bus that will bring us to Sahlgrenska Hospital in Gothenburg. The trip takes almost 5 hours. I’m taking my breakfast and try to sleep later.

For this trip I paid only 60.00 SEK, my husband traveled with me for free as my companion. It’s so cheap because I got a prescription from my doctor for travel to and fro SU. It’s very nice to live in countries like Sweden where medicare is almost free including travel.

Arrived at Sahlgrenska 9:35 AM and reported at the reception at Women’s clinic division 68/67. My scheduled time was 10:00 but we were fetch by a nice nurse at 10:30. We went through my papers and referrals from our provincial hospital. She explained to me about the procedures which I would undergo on monday the 6th of July. They will examine me under general anesthesia. They took some blood test and my blood pressure was good 125/72. I got also the chance to talk to the doctor and ask some questions. She explained to me that they would probably start with radiation therapy to shrink the cancer to at least to the maximum size of 4 cm for an operation and to kill cancer cells that spread on the surrounding tissues of the cervix.

I got lunch at 12:00 o’clock while my husband ate at the restaurant nearby. At around 1:00 PM we were called to talk to the anesthesiologist, answered some questions and also given the chance to ask some questions. We were finished around 1:30 PM. I called for a taxi to bring us home and he pick us up at 2:40 PM. We had 2 co-passengers other than me and my husband of course. One lives on a suburb to Gothenburg and the other one lives about 35 km from us. For this trip I paid 150.00 SEK which should have cost more or less 3,000.00 SEK. The trip with the taxi took almost 4 hours. 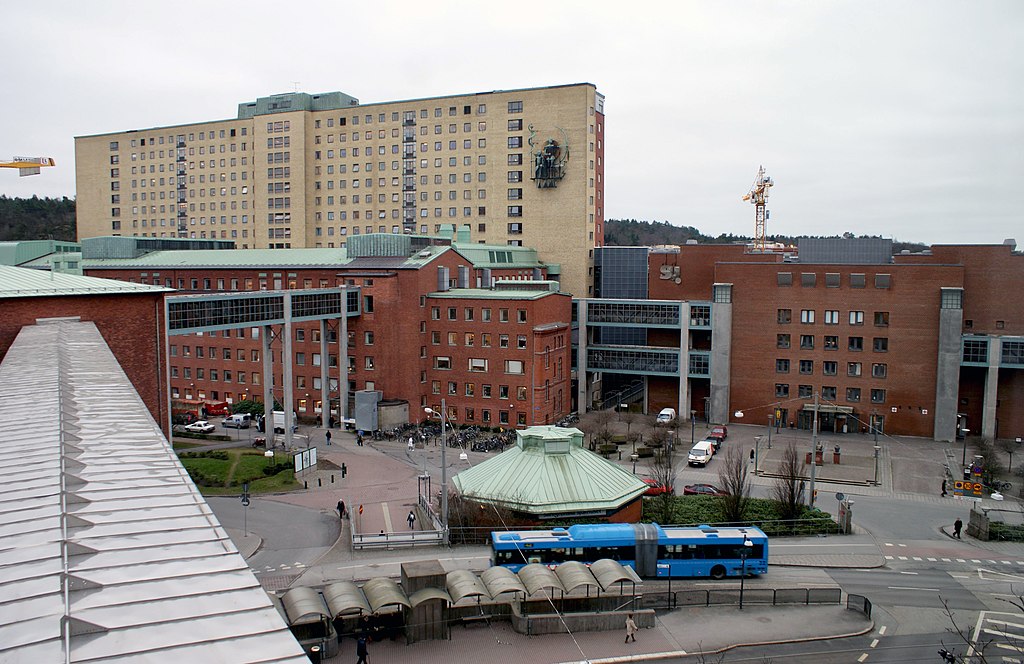 NOTE: On monday July 6, 2015 I will be having a thorough examination with general anesthesia to determine which procedure to take to get rid of the cancer. I will be going there already on sunday afternoon, staying overnight to have the examination early monday. As I mentioned earlier, they will possibly start with Radiation therapy after my examination on monday.