I am a Swedish citizen with Asian origin, lives in Sweden, entrepreneur, accountant, fashion designer, dressmaker, professional interpreter, and translator and from the year 2014, I also became a local politician with some assignments from the local government.

I moved to Sweden after marriage to a Swedish national in 1986. Two years later, we got a son, followed by a daughter after 21 months.  Satisfied with life, in fact, I guess I got all I wished for, it feels I have everything.

Being married is not just a bed of roses, the roses have thorns also, and you can get it at times, but we’ve always been doing pretty good. A kinder and better husband I do not think I can get, everyone has their flaws and life becomes easier if you can accept them. I’m not a perfect person, either. I became a grandmother quite young, only 45 years old, was a little skeptical at first, but then I loved to be one. Now I am already a grandmother of two, a boy and a girl of 20 months between them, such a great feeling, it feels like it was a replay of my life. When I have both of them at home, it feels like I was young again and am the mother of small children. I can not explain, but so damn good it is. When I moved to Sweden, I knew nothing about the country, but now it feels like I’ve always lived here. I speak Swedish better than my native language, better in Swedish grammar than my husband, it may sound strange, but it’s true. I dream even in Swedish. I hang out with many Swedes and have worked and still working in Swedish companies. I go to the Swedish church, though I am a Roman Catholic. We believe in the same God anyway. I’ve adapted pretty well to Swedish society. I think I have to adjust to that country I moved to, not the country or its citizens to adapt to me. Sweden has no responsibility whatsoever that I wanted to move here, so I could not demand anything else, but now a citizen, I think I have the right as any other native Swedes. I pay taxes and do my duties as a citizen. I think I am a good role model and a loyal citizen who can fight for my new country. 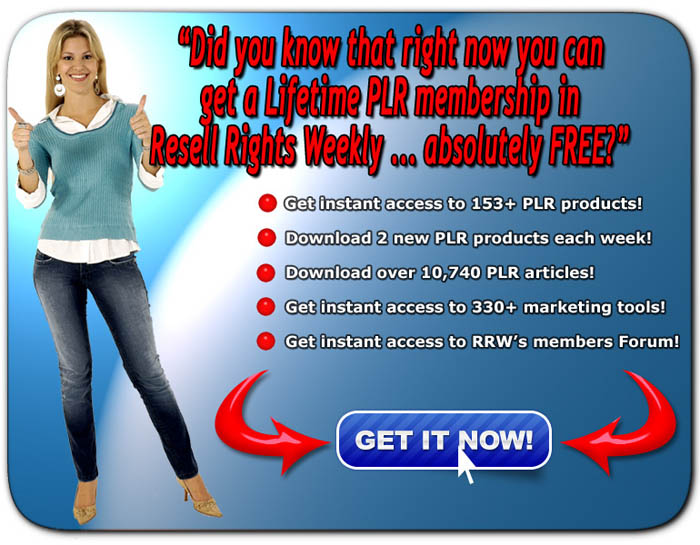